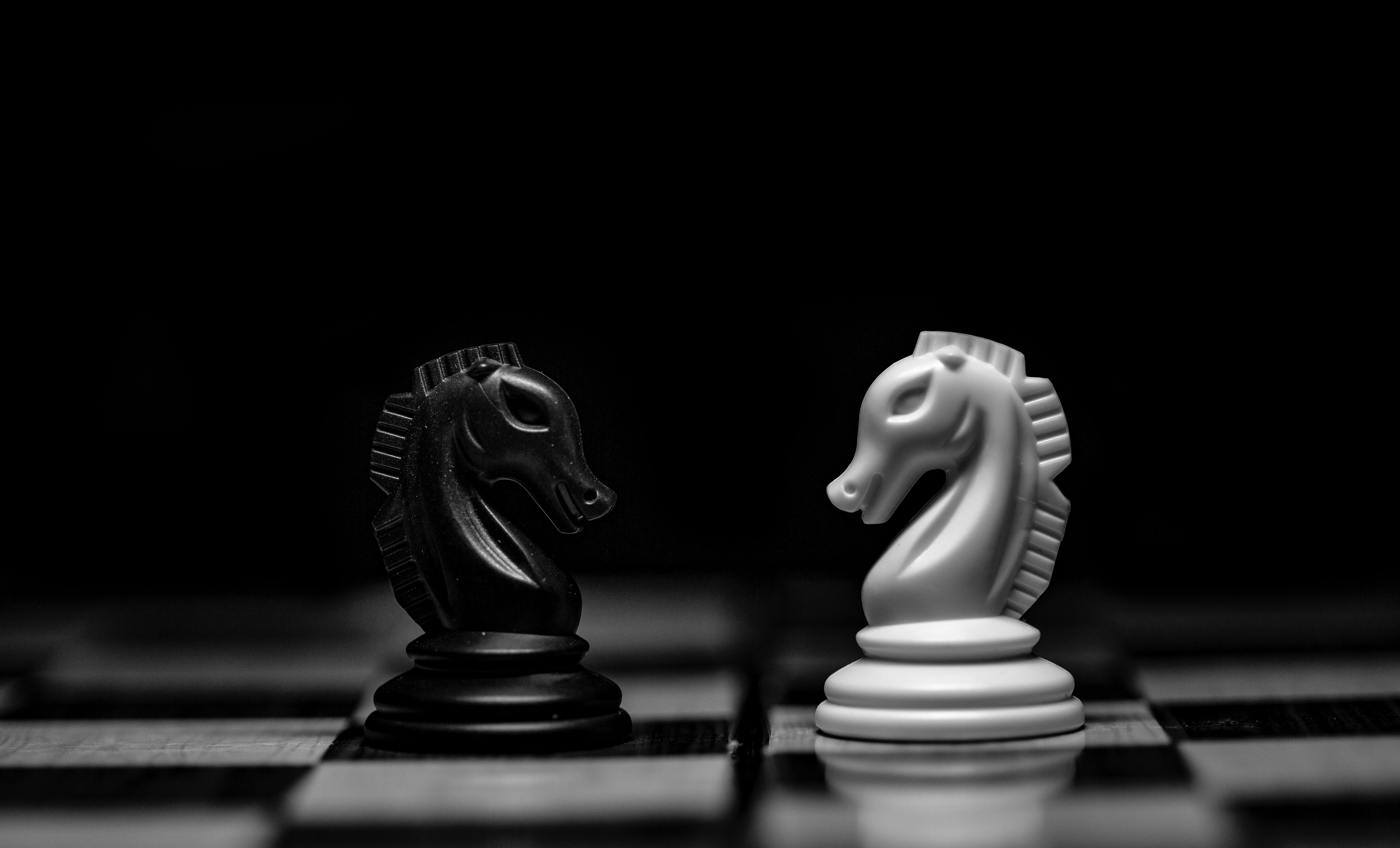 The expression “modern slavery” is by now a widely used term, in advocacy, policy as well as national legislation. At the international level, a definition for “slavery” exists in the Convention Against Slavery, and “modern-day slavery” has been used over the past decade to describe a range of exploitative situations and processes including trafficking in human beings. ILO and other international organizations and UN agencies have underlined that the term refers to “situations of exploitation that a person cannot refuse or leave because of threats, violence, coercion, deception, and/or abuse of power”, thus recognizing that “modern slavery” is not defined in international law, but rather has been used as an umbrella term that focuses on commonalities across these legal concepts, to be subsequently introduced as it is into some national legal systems.

It is important to note that the type of exploitation defined as “Forced labour”, as well as and other legally defined types of exploitation such as debt bondage or exploitative work situations, can be imposed on adults and children, by State authorities, by private enterprises or by individuals. The continuum of exploitation is observed in all types of economic activity, such as domestic work, construction, agriculture, manufacturing, sexual exploitation, forced begging, etc.

Forced labour is however different from sub-standard or exploitative working conditions and has been defined separately in the ILO Forced Labour Convention. Various indicators can be used to ascertain when a situation amounts to forced labour, such as restrictions on workers’ freedom of movement, withholding of wages or identity documents, physical or sexual violence, threats and intimidation or fraudulent debt from which workers cannot escape. In addition to being a serious violation of human rights and labour rights, the exaction of forced labour is a criminal offence. Even in cases of exploitative labour situations not amounting to forced labour or slavery-like practices, many actions will be deemed criminal offences and/or labour law offences, and therefore punishable under national law.

Ethics and corporate social responsibility have become extremely important in recent years due to an unprecedented increase in environmentally and socially sensitive investors, employees and consumers who demand a meaningful commitment to positive social impact. Moreover, living in an era where social media can allow for immediate collective awareness means that businesses’ operations can be easily scrutinized, spurring collective action if human rights abuses are documented along the supply chain.

Although many companies might tend to believe that forced labour, exploitative sex work, forced marriage, child labour or debt bondage have nothing to do with their operations, these issues are a global phenomenon, and no business is immune. A proactive identification, prevention and mitigation of human rights abuses must take place to reduce these risks, as the negative impacts of this phenomenon are multiple: it hurts individuals, and its consequences often reflect in economic stagnation; it has profound effects on societies as a whole and thus, often ends up having an economically negative effect on the companies that tolerate it, be it directly in terms of risks of fines and lawsuits, or indirectly by interfering negatively with potentially well-functioning societies. Moreover, it is important to remember that the Social and the Environmental aspects of our society are naturally related and that any form of exploitation falling into the policy/advocacy understanding of “modern slavery”, as well as under the national legislations using the term, have been proven detrimental also for the environment.

It might seem challenging to measure human rights and “modern slavery” in practice, but it is paramount to underline that this phenomenon is inherently connected to Rights. Adopting a norms-based approach can therefore help draw the concept of exploitation across international human rights law, showing its core content at the level of civil, political, economic and social rights. It can further provide a concrete, practical, harmonized framework to guide a company in developing a robust strategy to eradicate this phenomenon along its value chain and in establishing meaningful indicators to monitor the impact that the implementation of such policies have on the effective enjoyment of rights. As such, a rights-based approach will also assist the organizations in contributing to the achievement of the 2030 Agenda for Sustainable Development by promoting decent work, gender equality, responsible consumption, good health and well-being, amongst others.