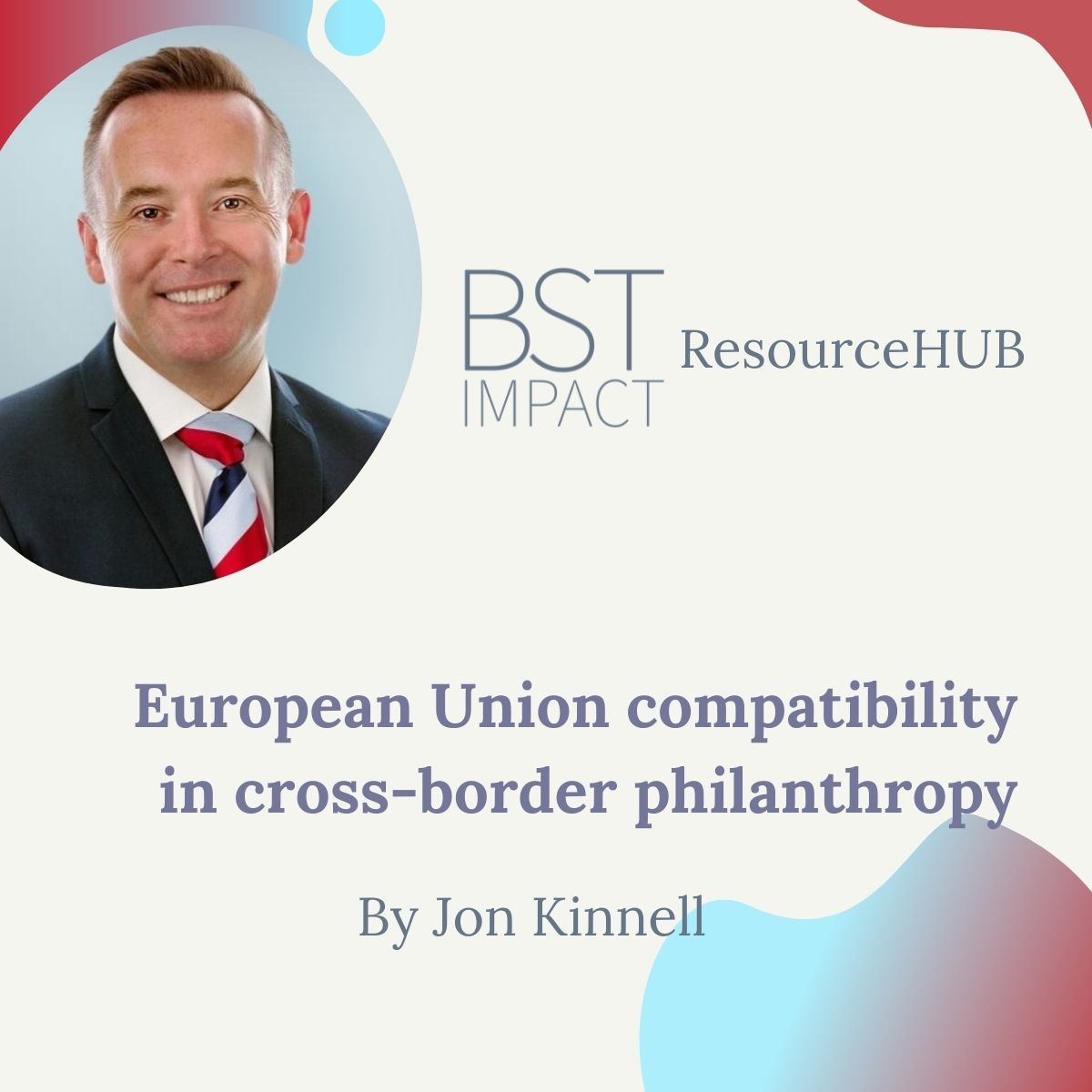 In this age of connectivity, cross-border philanthropy and social investment is becoming ever more mainstream. Lines are becoming increasingly blurred as public benefit organisations invest more across national boundaries. Individual and corporate donors, along with grant-making organisations, are increasing their philanthropic activity outside their home countries. All this is happening at a time of heightened scrutiny of anti-money laundering practices and a spotlight on charitable activity.

In the European Union, member countries have enjoyed the non-discrimination principle which applies to all areas of activity from economic to civil rights – similar to the freedom of movement of people within the union. But this does not apply to philanthropy. Regulators and authorities both here in the UK and member states still discriminate against comparable, foreign, EUbased, philanthropic public benefit entities. This is in contrast to very clear and specific directives by the European Courts of Justice (ECJ).

When is comparable not considered comparable?
According to ECJ rulings (Perscher, Stauffer (1)), the ‘non-discrimination principle’ provides that publicbenefit organisations and their donors acting across borders within the EU are entitled to the same tax incentives as would apply in a wholly domestic scenario, where a foreign, EU-based, public benefit organisation can be shown to be comparable to a domestic one.

The challenge in moving from an ECJ ruling to practice can be found in the member state tax authorities and regulators. The UK enjoys one of the most incentivised environments of all EU member states. Taking into account the UK’s Gift Aid scheme and associated benefits, the UK government contributes 25% to all eligible donations. This is in addition to the personal higher rate tax incentives, the ceiling of which is only dependent on the value of tax an individual pays in the same year. In 2016/17 the UK gave in excess of £9bn (2) to charity both in the UK and overseas, which is why HMRC and the charity regulators have such strict guidance on comparability.

Herein lies the cause of the discrimination from a UK perspective. Only a few countries such as Germany, Belgium and the Netherlands have made any headway in breaking down non-discriminatory barriers, however, the fiscal environment for crossborder philanthropy is far from satisfactory with most regulators and authorities still discriminating against comparable, foreign, EU-based philanthropic players. Too often the process to prove comparability and seek the tax incentives can be so complex that it hinders or even deters cross-border philanthropy.

In the absence of a European charity regulator and the recalcitrant pace of regulators to adapt the full EU non-discrimination principles, one organisation, Transnational Giving Europe (TGE) has emerged to fill the void where regulators have failed. TGE is made up of the leading philanthropic providers within each member state such as the Swiss Philanthropy Foundation, Foundation de France, Fondazione Lang Europe Onlus in Italy and the Charities Aid Foundation in the UK. TGE is co-ordinated by the King Baudouin Foundation of Belgium providing donors with the tax incentives within their country of residence, then passing the donation on to the beneficiary in the respective member country, eliminating the need for donors to undertake burdensome due diligence and satisfy their respective regulator or authority. TGE itself is currently lobbying on a number of fronts to encourage governments to implement nondiscrimination rulings. Its latest publication, Boosting Cross-Border Philanthropy in Europe 2017 (3), offers ideas and recommendations from a practitioner viewpoint which could potentially ease tax effective cross-border philanthropy in Europe.

Whether the UK remains part of TGE post-Brexit is unknown and possibly dependant on EU/ UK negotiations but the result could be a drop in philanthropic support for UK charities by EU donors. The regulatory and tax-effective environment in the UK remains one of the most favourable in the world when it comes to grant making and social investment, both in the UK and internationally. It is not restricted nor does it differentiate international or European giving alone. As there is no talk so far of changes to the current set-up I cannot see any reason why this would not remain in place post-Brexit negotiations. Regardless of the outcome, the UK maintains a very stable and transparent system, keeping it at the forefront as one of the most effective and incentivized countries in the world when it comes to philanthropy.

Jon has an in-depth understanding of the importance of effective philanthropic solutions and innovative ways of giving. He has built a professional career within the finance sector including charity finance, ethical banking, social enterprise and philanthropy.

To know more about Jon, visit his profile here: https://www.bst-impact.com/person/18/Jon+Kinnell 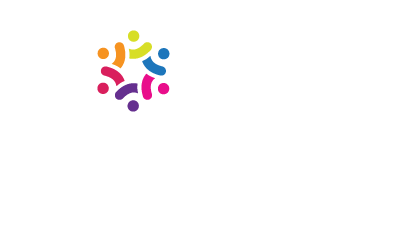